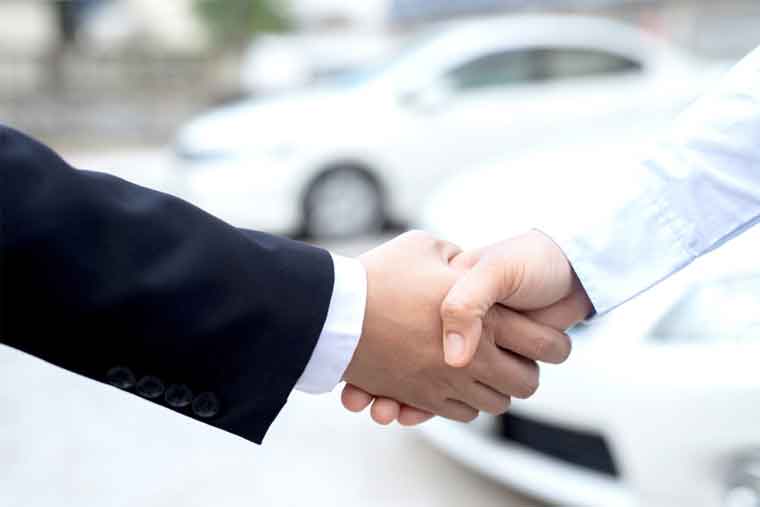 How I Saved $500 Selling My Car: Four Tips for Car Owners

I knew I would not take my car to a car salesman, and by selling my car myself, I saved $500. Or if you subscribe to Ben Franklin, I made $500 selling my own car. There’s no rocket science to it or even a need to read an entire car selling book you will find more helpful hints. You only need patience, a little time on the computer and a little elbow grease. Here’s how–

No offense to anyone who is a car salesman, but they’re as honest as Nixon in November. That’s true for about every kind of salesman out there (it’s part of the job description), but it’s doubly true for car salesman. I don’t trust them in the same way I don’t trust lawyers, credit card companies, loan sharks, pawnbrokers and military dictators. They don’t get where they are by being pillars of morality.

My baby was a beaten 1996 Saturn SL1. I fully planned on junking it, despite it still running, because I simply didn’t want to deal with selling it. On a whim, I decided to check out the Kelly Blue Book value and, amazingly enough, I saw it was still worth a thousand dollars. The nearby car junkyard offered me $250. Kelly Blue Book is online, accurate, free and a great way to regulate a car’s value. Takes five minutes.

am not a neat freak by any means. In fact, I am quite the opposite. You should see the desk I am typing at now. Despite this, I know that simply cleaning something up makes it look twice as valuable. I browsed literally hundreds of online car ads from private sellers and the majority only pick up a little garbage. Ads featured dusty cars with dirty, smudged windshields. 90% of the time these cars stink of body odor, pets and smoke.

Three rolls of paper towel, a heavy sponge, a small bottle of dish detergent and a bottle of glass cleaner. That’s all you need. Forget the waxes and specialty cleaners. Don’t have a Shop-vac? Use an industrial vacuum at the car wash or gas station.

It took me awhile to warm to Craigslist, but now I love it. Unlike eBay and PayPal’s monopoly, it doesn’t charge ridiculous fees. In fact, there are no fees. Sellers are local and deals are quick and easy. When you put your car on Craigslist, be honest, be detailed and take lots and lots of decent pictures.

Just be careful. Meet publicly, only deal with cash and watch out for scammers. I suggest driving the car to a local Starbucks and meeting the person there. I have had great luck selling items by simply putting the item up for $1 and asking people to send me offers. Did the same for my car. In three days, someone offered me $750 for the old Saturn.

With car pricing on the Internet accessible on most phones, as well as Craigslist, there’s no reason most people can’t have the same luck. Be honest about the condition of the car. Mine had virtually no exhaust, no working A/C, leaked oil and needed a brake job. On the other hand the engine ran well, the tires were newer and it had a working CD player. It wasn’t my dream car, but for the guy that wanted a beater to drive to the steel mill and back every day, it was perfect. In total, selling my car myself took about five hours of additional work and I made $500. I just wish my job paid that well!